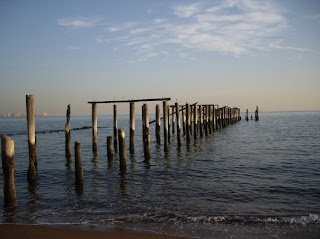 Hello and welcome to show 94! As I've mentioned many times, the shows are currently not in any particular order, giving them that 'lived in look' whilst I upload the back log! You can see the dates clearly though on the right hand side of the blog for the show you are looking for. As has been the case, I have just put artist and song details on for now, so I can update it later.

You can hear the show here:- 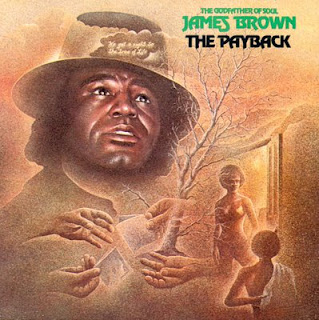 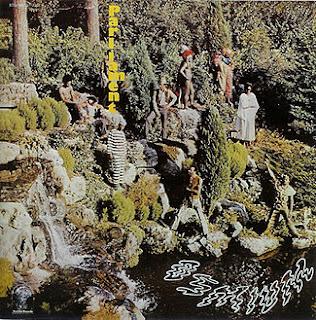 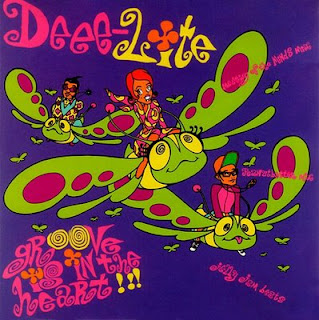 Groove Is In The Heart by Dee Lite (Elektra Records 1970) 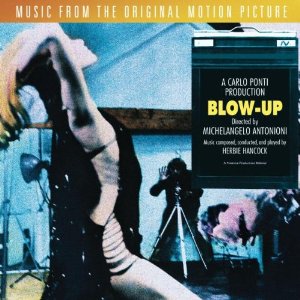 Bring Down The Birds by Herbie Hancock (MGM Records 1966) 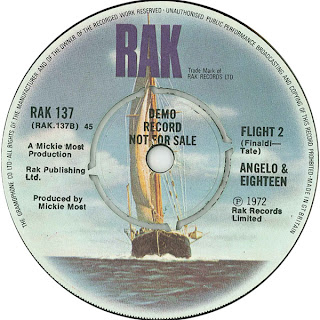 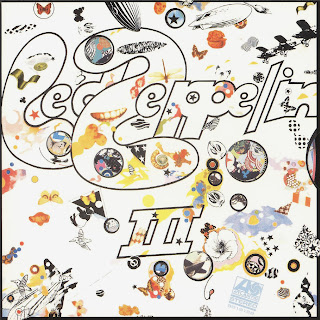 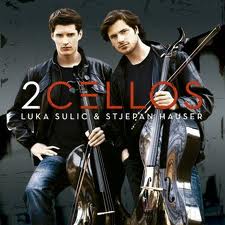 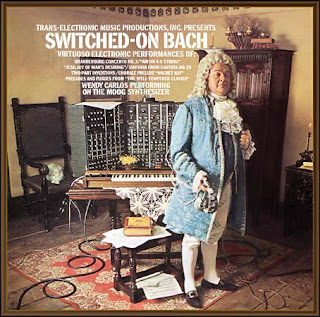 Sinfonia to Cantata No 29 by Wendy Carlos (Columbia records 1968) 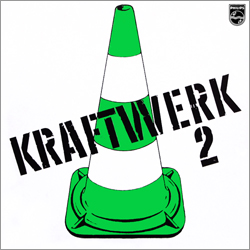 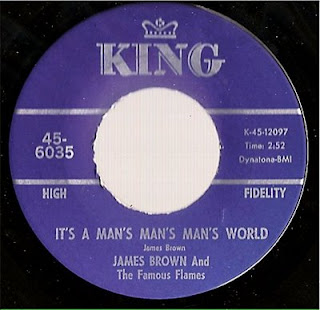 It's A Man's, Man's, Mans World by James Brown and The Famous Flames (King Records 1966)

...and there we have it. Hope you've enjoyed...spread the love!