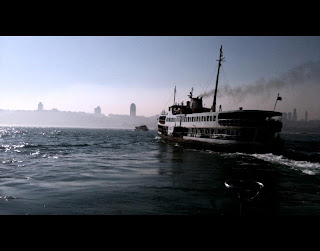 Hello and welcome to show 126. It's been a couple of weeks since I updated these shows, so again, for now, I will upload the show with the song list for later annotation. 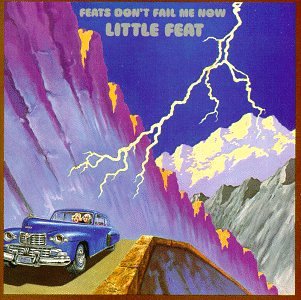 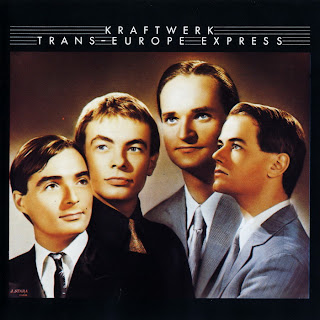 The Hall Of Mirrors by Kraftwerk (Kling Klang Records 1977) 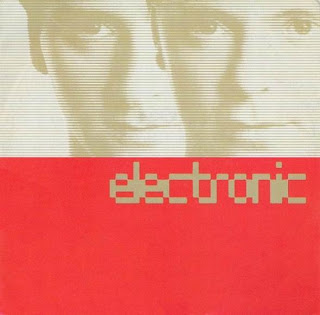 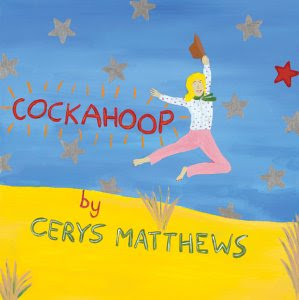 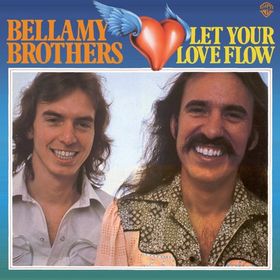 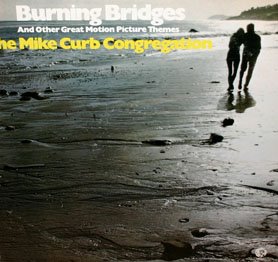 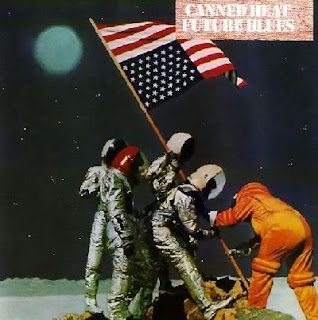 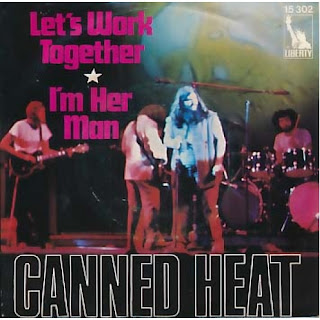 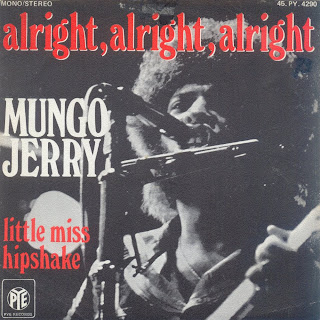 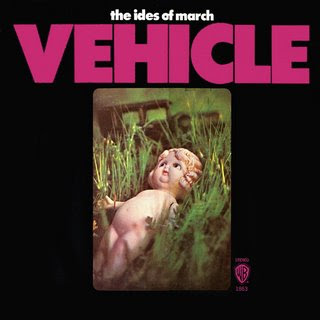 Vehicle by The Ides Of March (Warner Bros Records 1970) 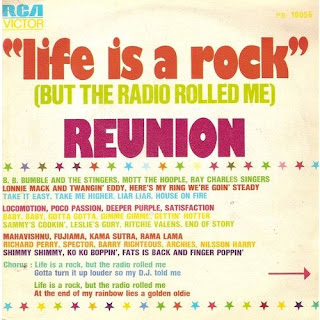 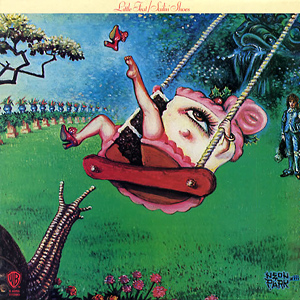 
...and that's it for another show...hope you enjoyed!