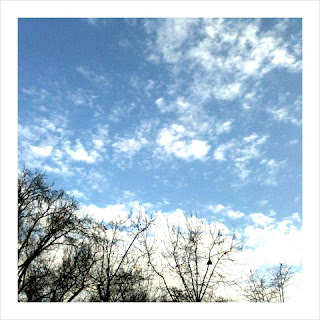 Hello and after a long break, welcome to show 121!! This was the last show prior to a 2 week break and I was privileged to have Turkish singer songwriter Ece Dorsay as my very special guest! In keeping with Connections, the songs still connected...just!! and I was delighted that she was able to play 5 songs live for us! 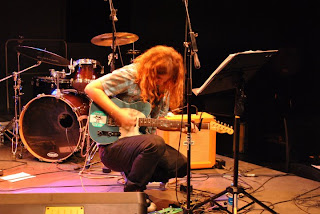 Dibe Vurdum by Ece Dorsay LIVE Yes, from the tiny studio in Acik Radyo Ece played these selections absolutely live!! Since the show, some people have asked me whether it was a CD, but I promise you it was there right in front of my eyes. I asked Ece to provide me some thoughts about the song which is a luxury I don't often have (I'm still waiting for Bob Dylan to get back to me about 'Positively 4th Street,' Are you out there, Bob?! :-) )

Dibe Vurdum :
When i wrote this song, i was having a very hard time. I tried to
describe the ups and downs that we can all  have.
But there is more to it : As an artist, i wanted the song to be as
personal as it could be. I described my feelings that are
uncategorized as a woman's or man's. I think we are all unisex creatures in
our feelings but society separates us.


A very long and drawn out connection involving Columbia Pictures and Universal Pictures, which you'll have to listen to the programme for...plus the fact that Ece can sing it very well, connected us to... 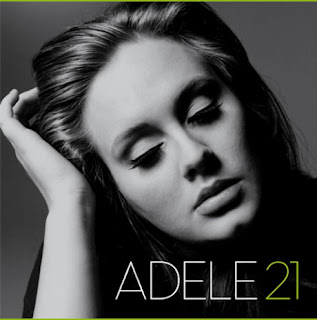 Rolling In The Deep by Adele (XL Records 2010) As Ece was a guest, she got to pick most of the music...it's only fair! I didn't think I'd play Adele on Connections...ever... 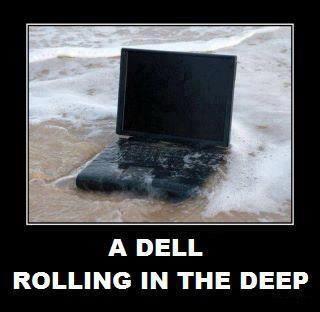 but I have to say I have listened to this song through new ears as it were!! I know in the UK, last year, Adele was a staple on commercial radio when nurses were driving home!! Adele started out as a My Space contributer who went viral and then has the idiosyncrasy of naming her albums after her age! Lovely stuff...The same connection as above connected us back to...

Kirmizi Karanlik by Ece Dorsey LIVE I was already aware of this song, via a very seductive video that was shown widely in Turkey. I had to ask Ece about the fab gear she's wearing in the vid! See the following link!

As to the song itself, Ece had this to say...

Kirmizi Karanlik gives the name to my second album and it has great
depth and poetry in it, as far as i can say.
It describes an unusual love that a woman can have for another woman.
Not many people can relate to that but its been a great achievement to
make the video and show it on prestigious n popular Turkish Tv
channels. I guess it is a real revolution. 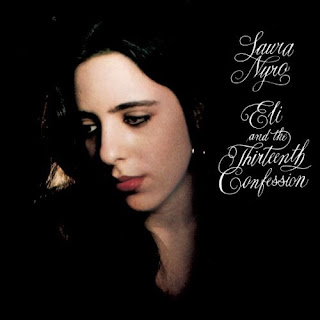 The Confession by Laura Nyro (Columbia Records 1968)  This was my one choice for this show. In the vein of female singer songwriters, Laura is often overlooked, mainly through her tendency to 'play herself down.' This has become a latter day classic album full of songs about love, romance, death and drugs...that heady combination...Plus fantastic singing and production! A classic...The recycled connection I was using throughout the show, sure was helpful in connecting us back to... 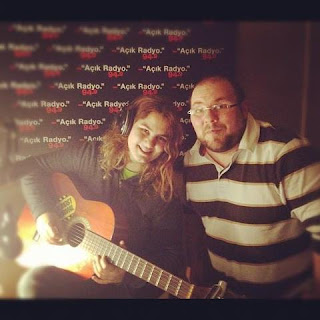 Sarki Soylemek Lazim by Ece Dorsay LIVE This performance created a very positive reaction from a lot of listeners who liked Ece's interpretation of this Sezen Aksu song and I was honoured to have this as an exclusive on Connections. Ece had this to say,

Sezen Aksu : I didn't have the courage to cover a Sezen Aksu song but my best friend who is a big Sezen fan, really liked my version and pushed me to cover her songs. I cant describe how thankful i am to her.

...and herein lay a different connection opportunity. Sezen Aksu worked with the bassist from Sparks, Martin Gordon and Sparks were interviewed by MTV's Steve Blame, as was... 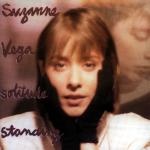 Luka by Suzanne Vega (A&M Records 1987) This was Ece's choice, through her respect for Suzanne as an artist and also as this is a very 'upbeat' song. When you look a little closer, the song is all about domestic abuse and the 'up' ness is a sad characteristic of subjects of domestic abuse to happily attempt to 'wash over' any irregularities that their neighbours might see or hear. A very clever song! Suzanne and Amy Winehouse both sand at the T in The Park Festival, UK...which connected us to another fantastic cover version... 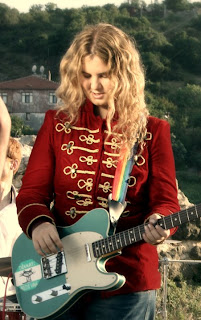 No Good by Ece Dorsay LIVE As Ece says, this is a harrowing song to listen to, you somehow feel that you are encroaching into someone else's private life, especially in the aftermath of Amy's untimely death. Over to Ece...

Amy Winehouse is not easy to cover and i was afraid of not doing her justice but i tried to sing it my own way just to remember her great presence and as a tribute to her greatness as an artist.


This was a great cover...Don't accept the system!! 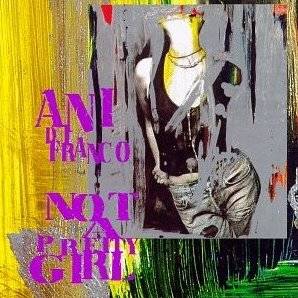 Not A Pretty Girl by Ani Difranco (Righteous Babe Records 1995) I have to admit that before this show, I wasn't very familiar with Ani's work, but I enjoyed this song...especially the irony in the delivery...'I AM NOT AN ANGRY GIRL' and her own Righteous Babe Record company to boot!! As Ece points out, even her guitar playing is angry!! Bob Ezrin connected us to U2 and our last song by... 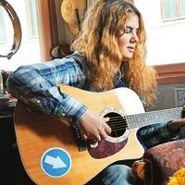 Desire by Ece Dorsay (LIVE) I'm tempted to say, 'What has happened between the writing of the Joshua Tree Album, the recording of the Joshua Tree album, the tour an...the new songs...?' On this track, I was honoured to be a percussionist, possibly to Ece's detriment, but we love found objects, coffee beans and a nut tin kick ass...Over to Ece...

Desire by U2 is one of the first songs that i used to cover when i started to play guitar. The rhythm and the melody are hard to play and sing but somehow for me, it has been sooo easy :)

Listen for the part where Ece has to remind me it's the 'Silent part!!' ie 'Shutttup!!!'

Anyway, that brings this special show to a close and I would like to once again thank Ece for this fantastic set and for being an equally fantastic guest DJ!! My thanks also to our Technician, Mert, without whom this show would not have been possible! (Lawdy, this is sounding like an Oscars speech! I love you all!! Mwah! etc