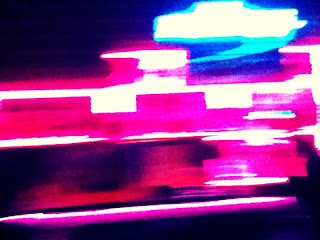 Hello and welcome to show 124, which was dedicated to the memory of Levon Helm. Firstly, you can listen to the show here:- 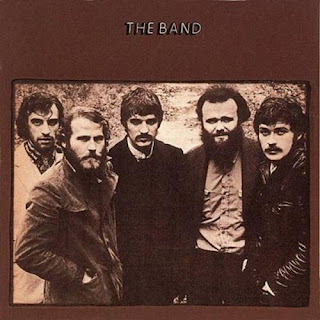 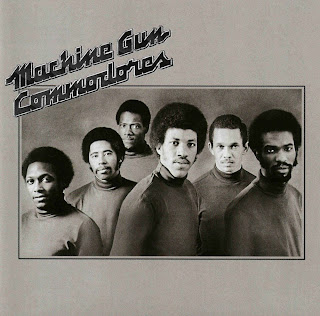 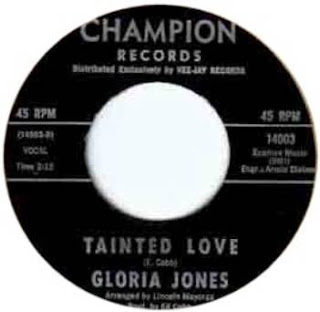 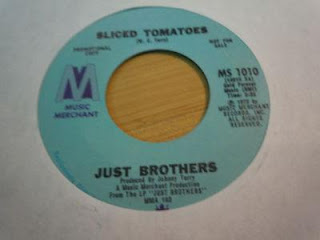 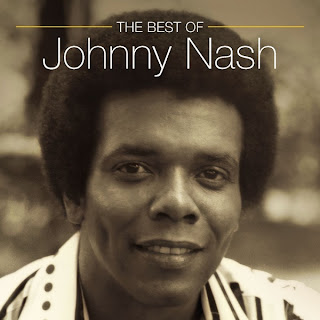 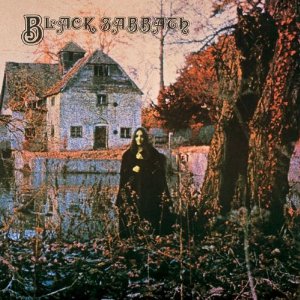 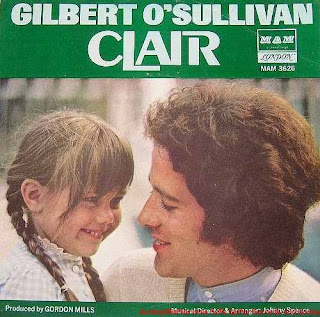 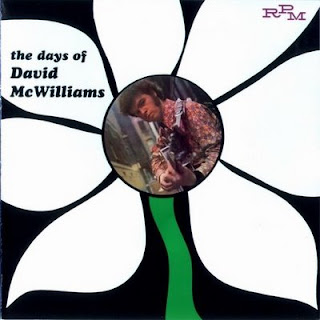 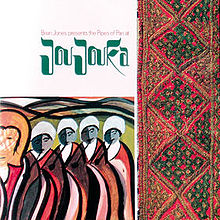 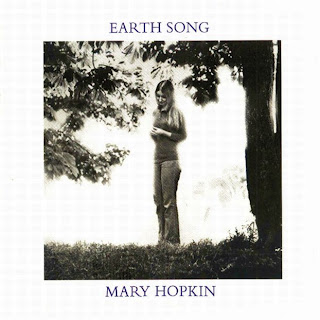 There's Got To Be More by Mary Hopkin (Apple Records 1971) 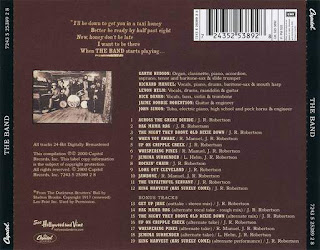 Up On Cripple Creek by The Band (Capitol Records 1969)