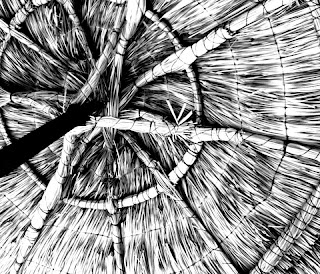 Hello and welcome to show 136!! This show is dedicated to The Rolling Stones on their 50th anniversary.. YOU CAN LISTEN TO THE SHOW HERE:- 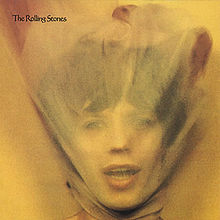 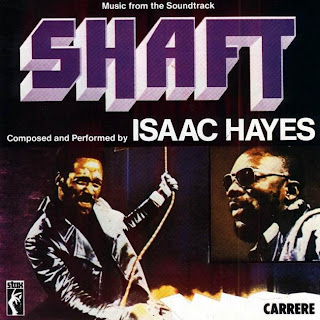 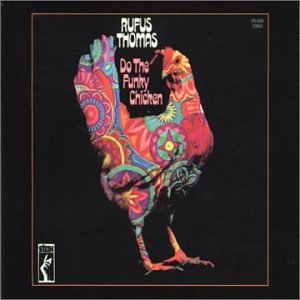 Do The Funky Chicken by Rufus Thomas (Stax Records 1969) 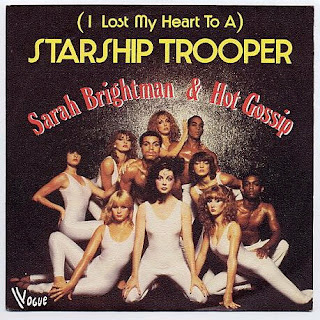 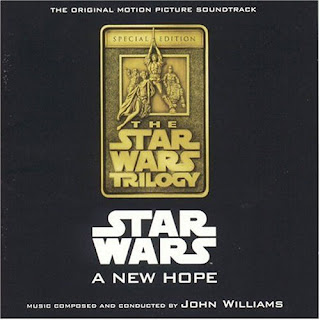 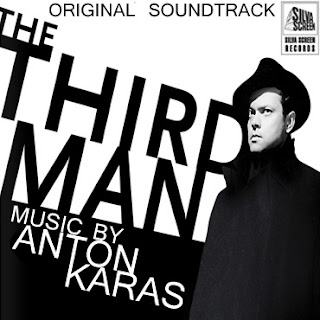 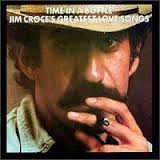 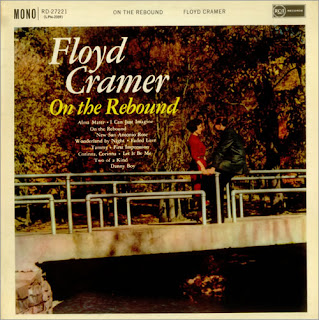 On The Rebound by Floyd Kramer (RCA Records 1961) 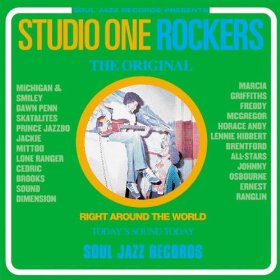 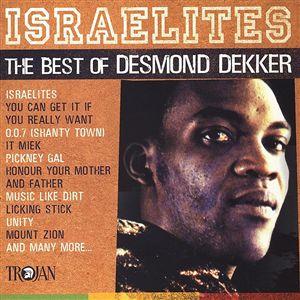 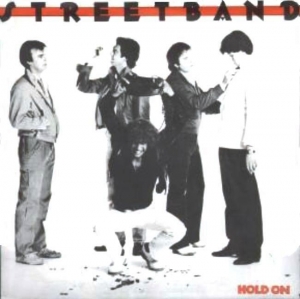 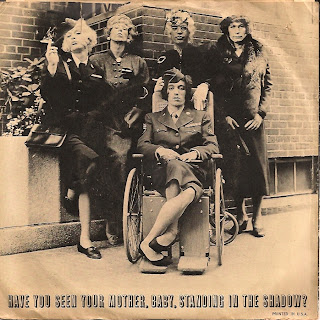 Have You Seen Your Mother, Baby, Standing In The Shadow? by The Rolling Stones (Decca Records 1966)

Anyway, that seems to be about it...hope you enjoyed!!