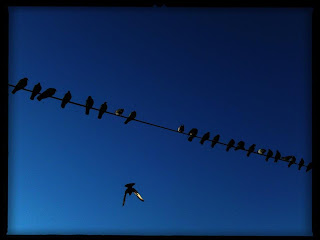 Hello and welcome to show 137! This show was dedicated to Jon Lord. As ever, you can LISTEN TO THE SHOW HERE:- 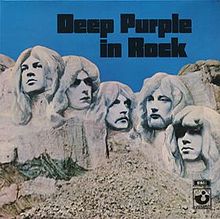 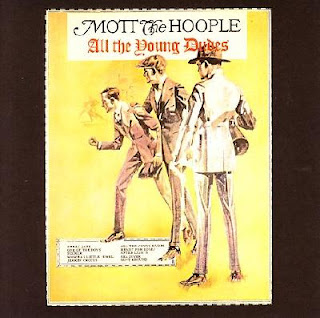 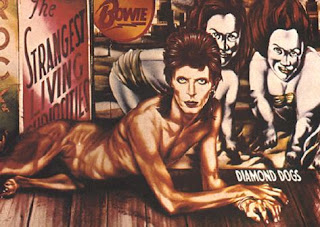 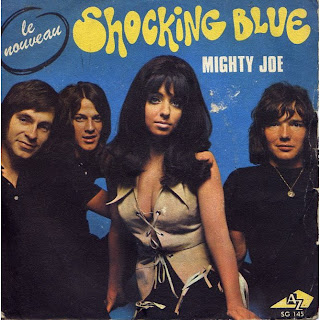 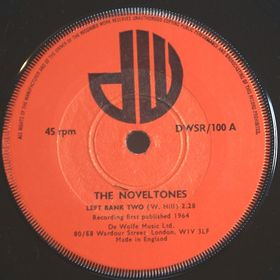 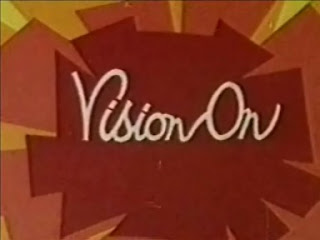 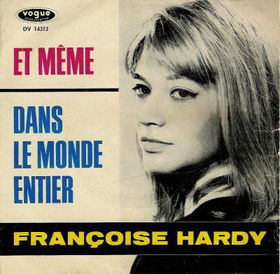 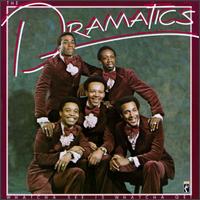 In The Rain by The Dramatics (Volt Records 1972) 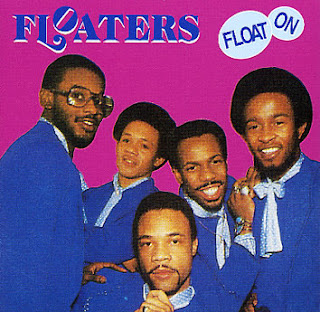 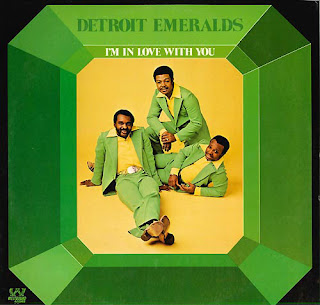 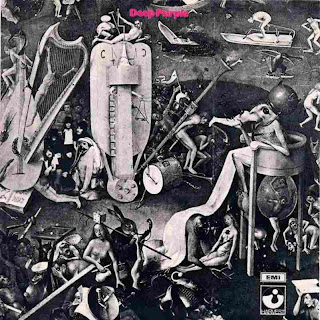 
and that's all for another show! Hope you enjoyed!