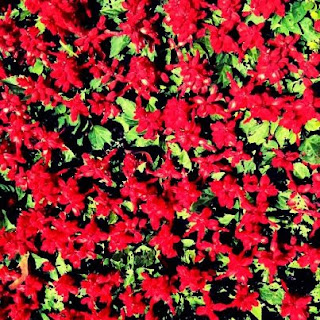 Hello and welcome to show 129! Regrettably, there have been many faithful departed from the music World this year and this week was no exception. This show was dedicated to Robin Gibb. 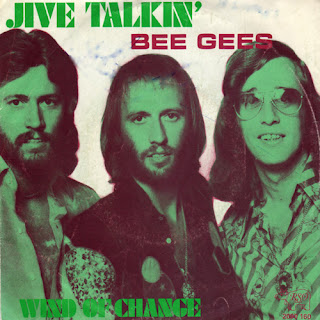 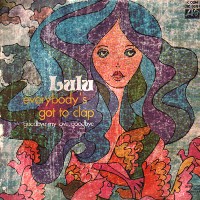 Everybody Clap by Lulu (Atlantic Records 1971) 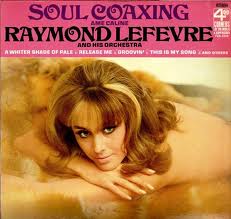 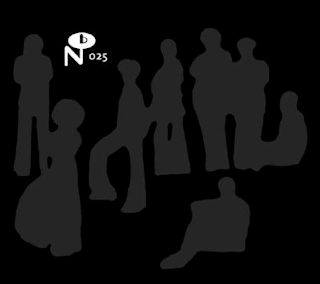 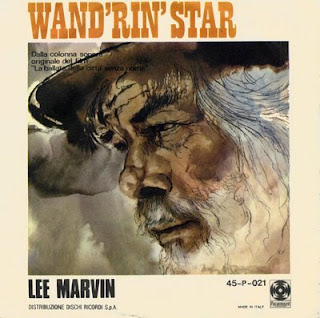 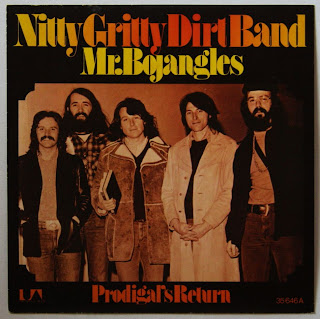 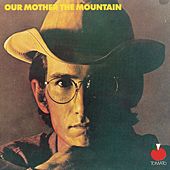 Our Mother The Mountain by Townes Van Zandt (Tomato Records 1969) 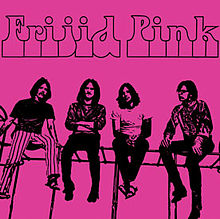 God Gave Me You by Frijid Pink (Parrot Records 1970) 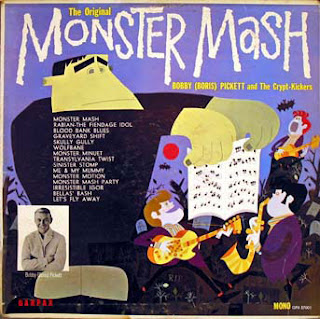 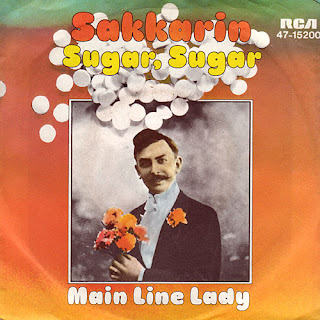 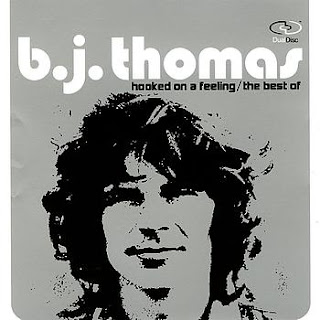 Hooked On a Feeling by BJ Thomas (Columbia Records 1968) 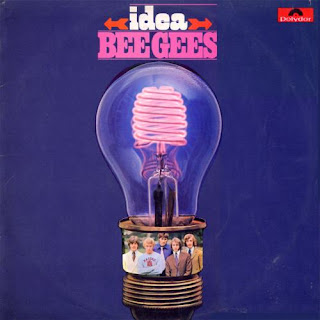 ...and that's all for another show! Hope you enjoyed!
TX