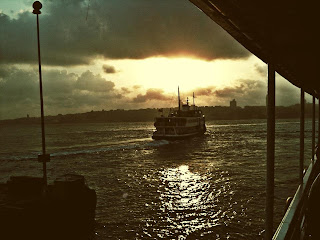 Hello and welcome to show 133! This show was dedicated to Brian Wilson and to Paul McCartney who both celebrated their 70th birthdays this week and to actor Victor Spinetti...

So, as ever, on with the music! 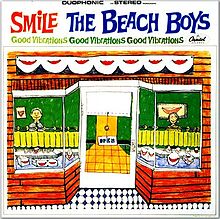 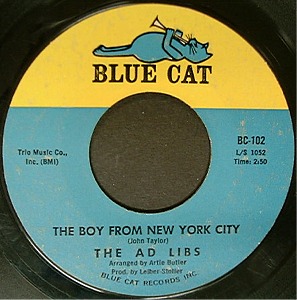 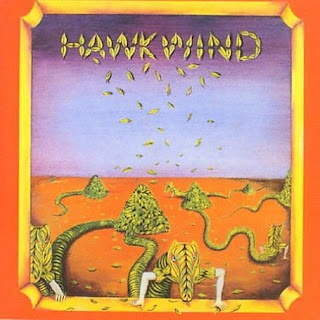 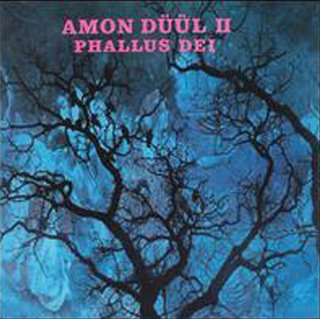 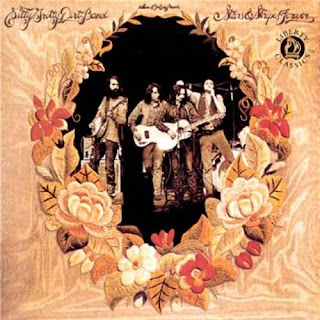 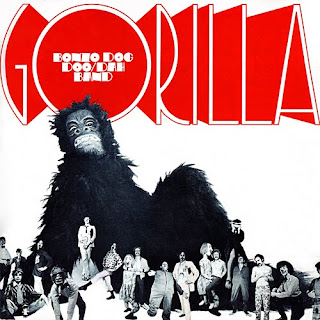 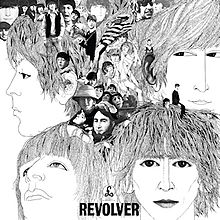 Love You To by The Beatles (Parlophone Records 1966) 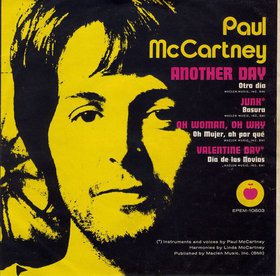 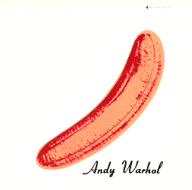 (This is what happened when you peeled the banana!)
Waiting For The Man by The Velvet Underground (Verve Records 1967) 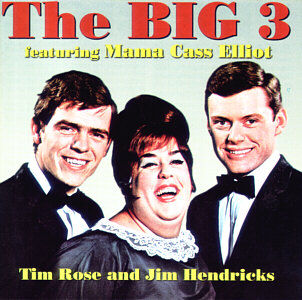 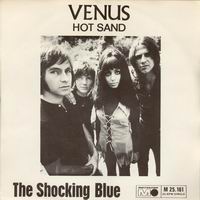 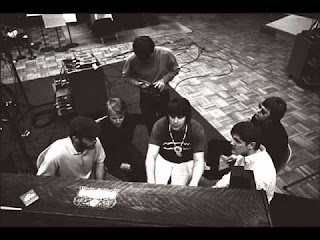 ...and that's it for another show! Hope you enjoyed!