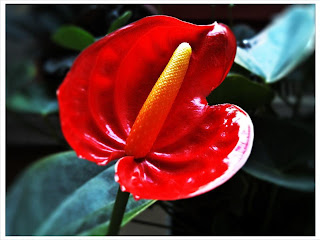 Hello and welcome to show 132!! There was a slight technical hitch during this programme, as it goes out live and stuff...so the selection by PIL appears at the end of the show!!

You can listen to the show here:- 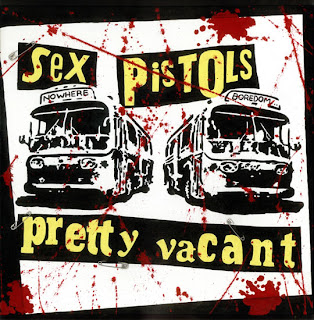 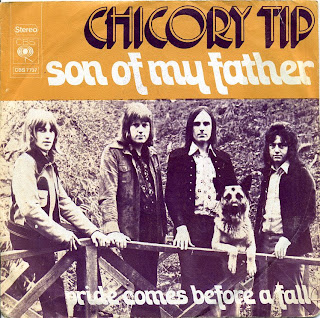 Son Of My Father by Chicory Tip (CBS Records 1972) 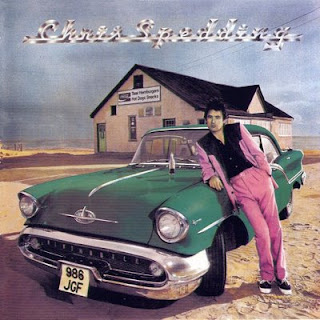 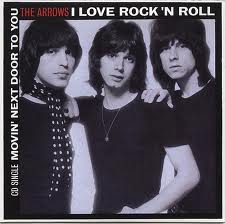 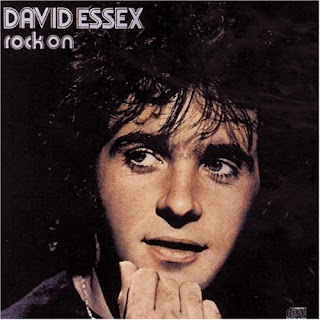 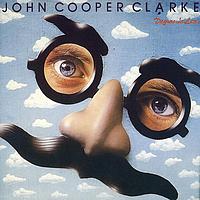 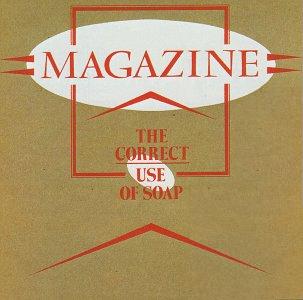 Because You're Frightened by Magazine (Virgin Records 1980) 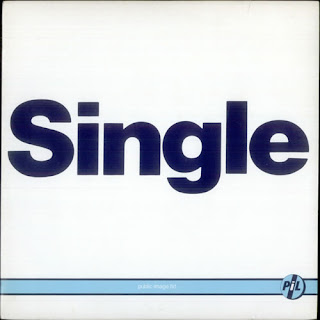 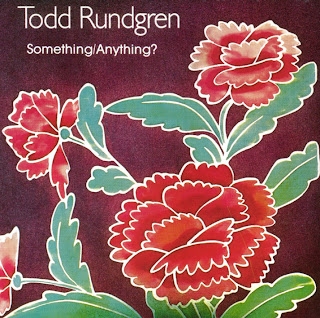 I Saw The light by Todd Rundgren (Bearsville Records 1972) 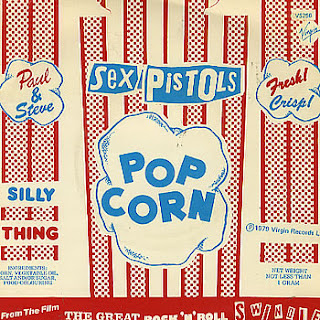 And that's it for another show! Hope you enjoyed!