This was the 'centenary' show, so I decided to reflect 100 years of music writing...These songs were written between 1911-2011. Something a bit different, but the music still had to connect in the usual ramshackle ways!!

You can listen to this show by clicking on this link:- 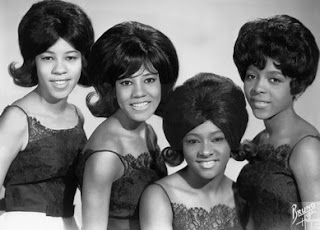 Parade Of The Wooden Soldiers by The Crystals (Philles Records 1963) 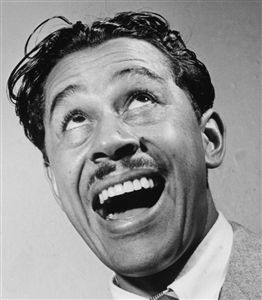 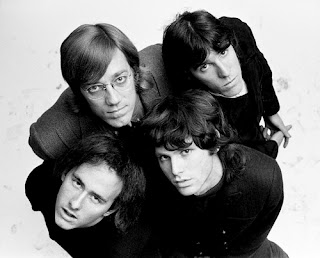 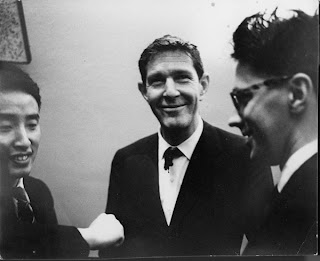 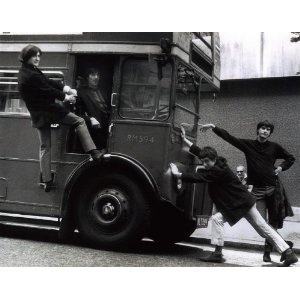 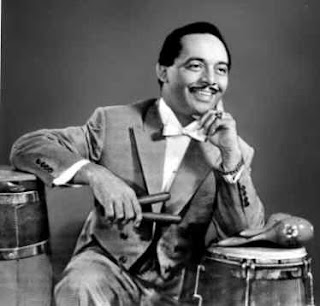 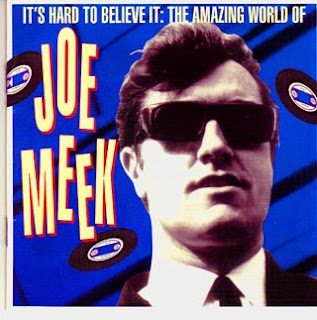 The March Of The Dribcots by Joe Meek (Triumph Records 1959) 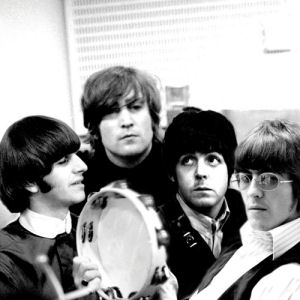 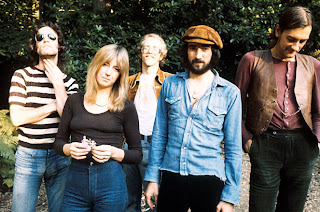 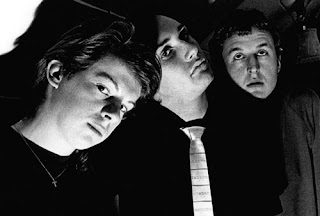 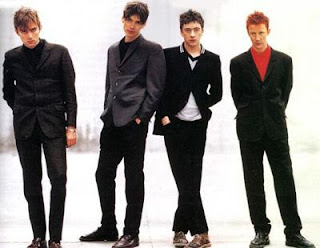 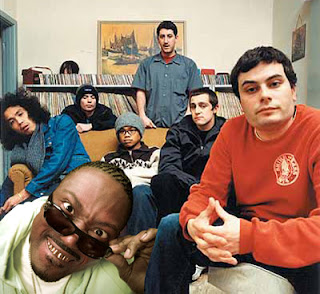 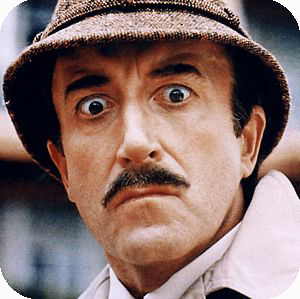 Keep it real and keep connected!