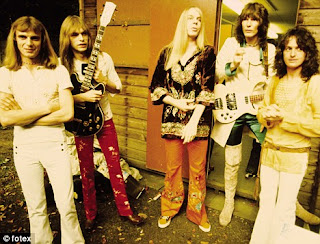 We Have Heaven by Yes (Atlantic Records 1971) 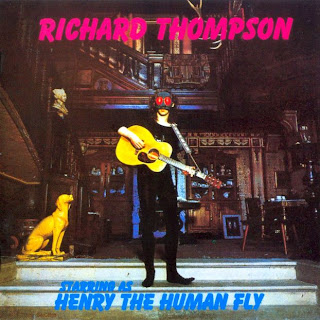 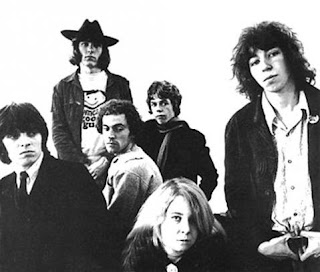 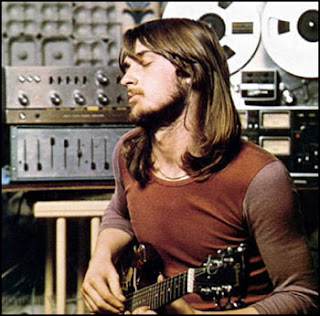 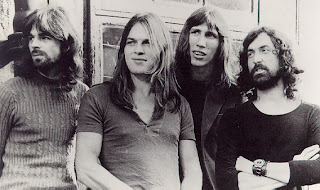 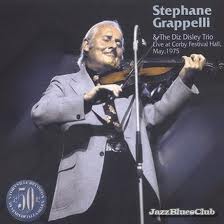 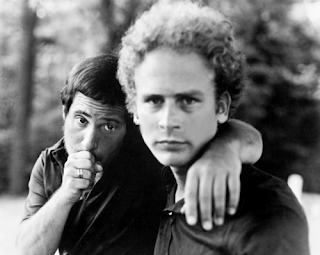 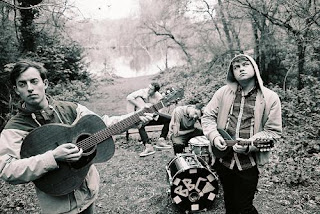 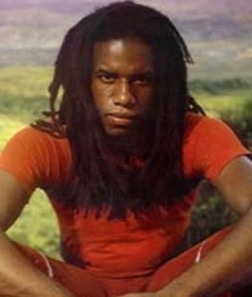 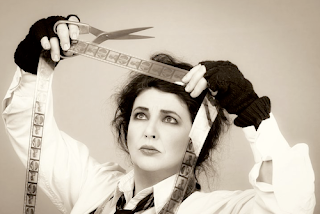