Hello and welcome to show 102...If you're looking for more recent shows, look at the links to the posts on the right. I'm going backwards through the archive, so hang on in there!! Connections bordered on the poppy this week...

So, to the all important playlist... 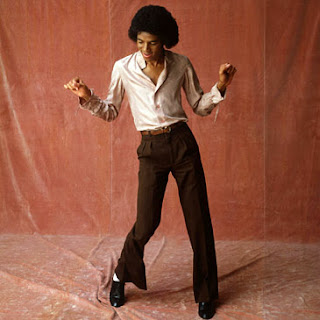 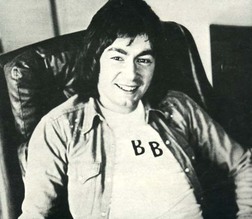 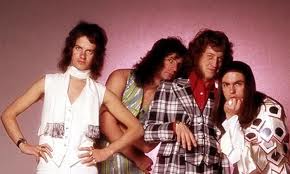 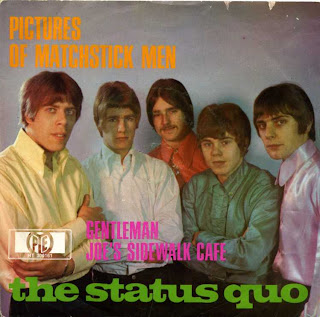 Pictures of Matchstick Men by The Status Quo (Pye Records 1967) 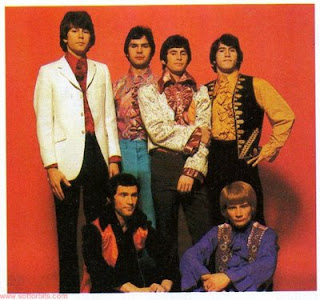 Kites by Simon Dupree and The Big Sound (Parlophone Records 1967) 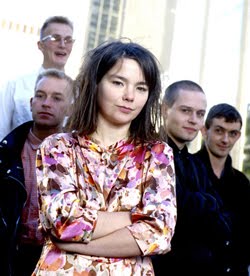 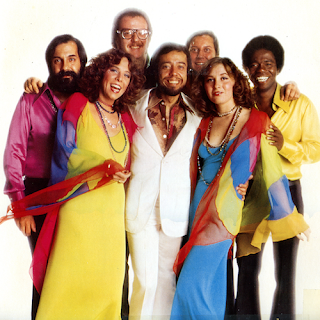 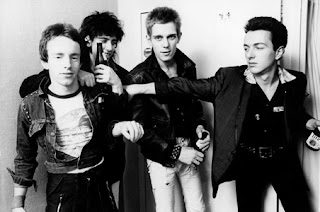 The Guns Of Brixton by The Clash (CBS Records 1979) 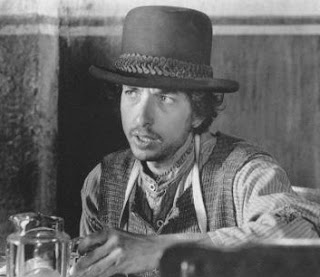 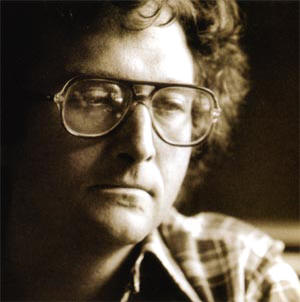 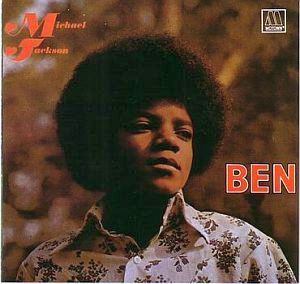 ...and yet again, that completes the show. Keep connected!!