Hello again...Sorry if I keep repeating myself, but as this is the first thing you see when you arrive on the 'blog, ' you need to look at the show numbers and dates on the right hand side to get to the show you want. I'm striving to correct this, but it does give the site that 'lived in' look...

Anyways, welcome to show 99! You can listen to the show here:- 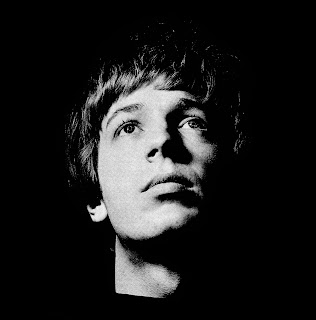 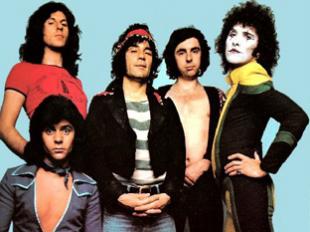 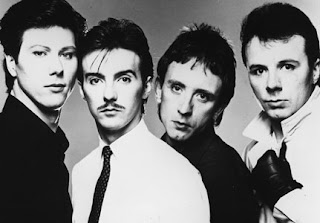 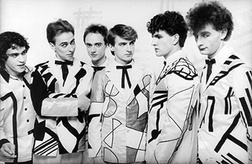 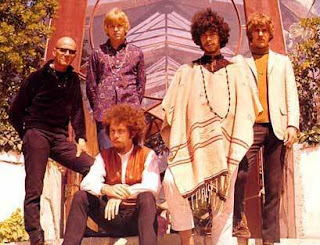 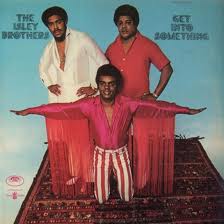 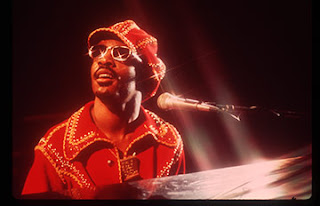 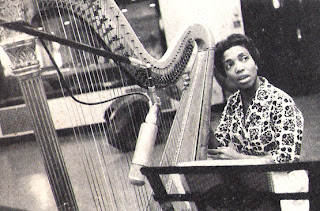 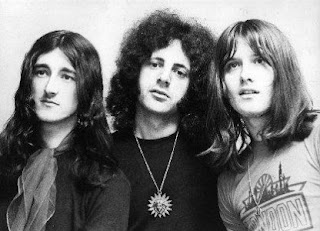 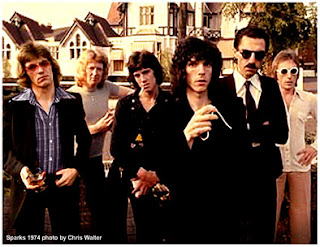 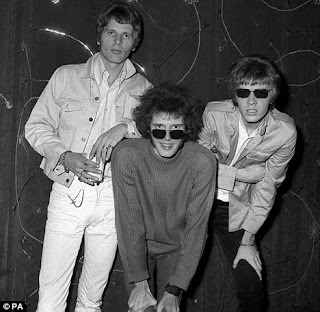 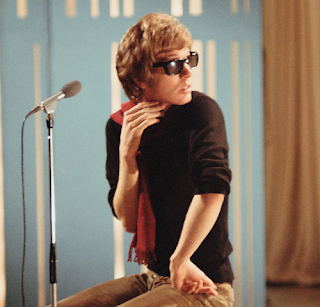 As ever, that's the end of another show...Keep Connected!